Beached Records is a new, independent record label based in Preston. This label focuses on experimental composition where the artists’ context is just as important as the final product. Set up by current student Alanis Duncan (Music Industry and Management) and recent graduate Jonathan Robinson (Music MA), Beached Records will launch new releases every month from their bandcamp page.

The Draw of Experimental Music

‘Experimental music’ isn’t a genre; it’s a concept that spans across all genres. When asked what the appeal of experimental music is, Jonathan and Alanis were agreed that, as musicians themselves, the draw was in the process of a project. Experimental pieces are often direct expressions of the artists themselves, without executive interference in order to make music more ‘palatable’. Creating something new or reworking a well-known work through a different cultural lens can create a dialogue and resonate with different people.

Who Exactly Are Beached Records?

At first glance, the most obvious thing that sets Beached Records apart is the use of cassette tapes. That’s right, in addition to digital releases or even joining the revival of LP’s, Beached Records release their music on cassette tapes. Despite being a supposedly ‘dead’ form, many smaller music scenes prefer to use cassettes. Whether that’s due to aesthetics, sound quality or simply acting as an auditory business card, the tapes are an important selling point.

Less obvious is the fairness with which the label operates. The artist receives 50% of sale profits, which is a significantly higher share than most labels offer them. Rather than running a business for profit, Jonathan and Alanis are genuinely passionate about the music they help produce. This has influenced who they choose to launch, making a decision based on which artists resonate with their artistic goals.

“There’s no defining sound or style that we look for specifically. Instead we look to highlight an artist’s honesty and love for the form. We strongly believe that this earnestness is audibly recognisable and when highlighted will come to define the ‘Beached’ sound.” – Jonathan

What’s more, the pair also offer mentorship to artists with sound design, composition and artistic development. It’s a fundamental part of their offer and something Jonathan started before Beached Records even came into existence. Sharing knowledge with others and supporting each other is an important part of the experimental music community and contributes to what makes Beached Records unique. 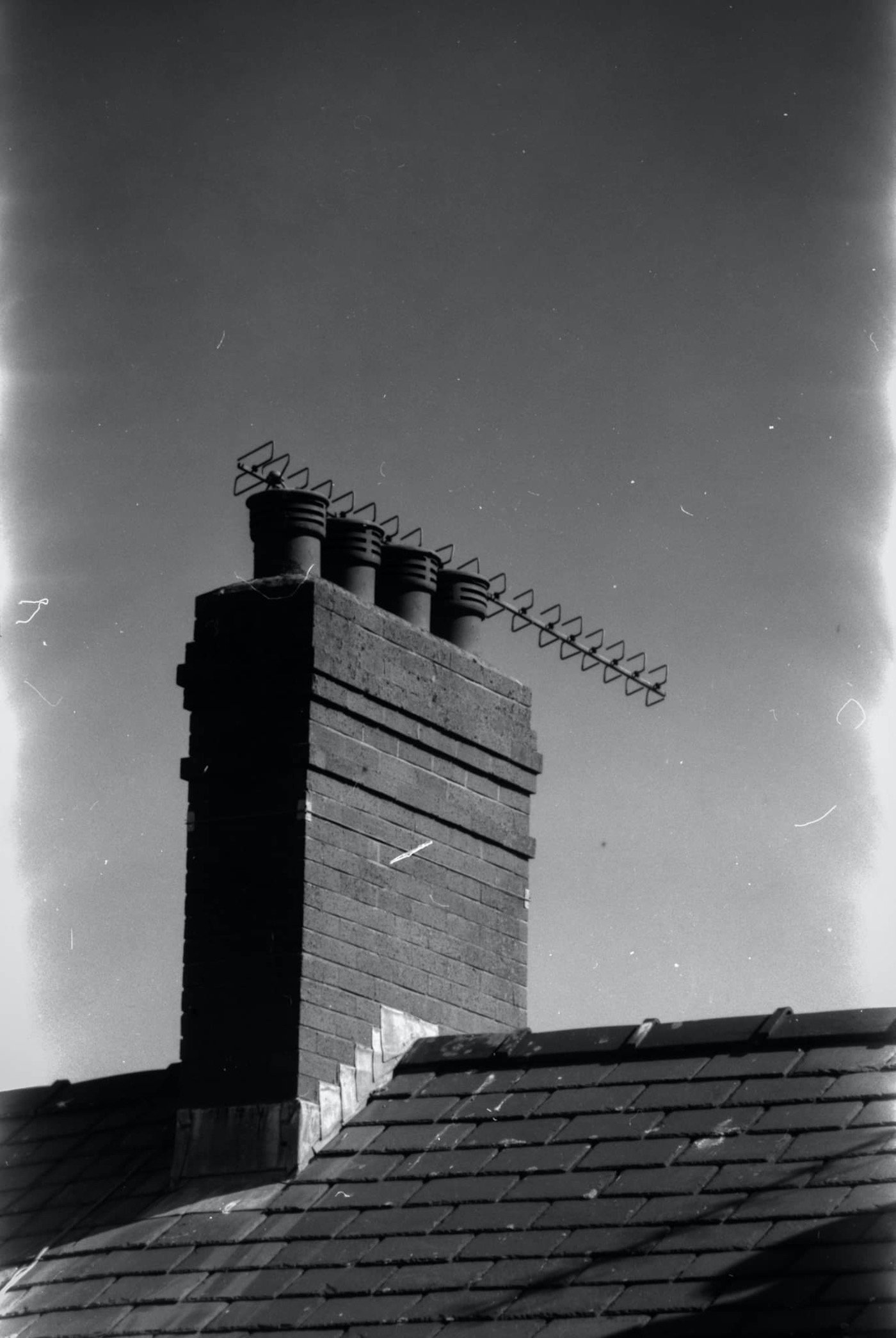 The Importance of Community

It is no surprise that mentorship is at the heart of Beached Records’ offering. Both co-owners have developed their own skill and knowledge within the vibrant experimental scene of Preston. As students at UCLan, Jonathan and Alanis had a lot of opportunity to engage with musicians like themselves, both inside and outside of the university.

When asked what made the Preston scene so special, both business owners rushed to mention their courses. According to the pair, unlike other music degrees throughout the country, UCLan emphasises drawing out each students’ unique talent; which draws a certain calibre of music students. Rather than focusing on a written method, the courses here emphasise creativity and pull together a community of like-minded individuals.

This isn’t an exclusive club, either. Both students and lecturers alike are deeply embedded in the local music scene, engaging people with no university affiliation at all. The most evident example of this is probably organised ‘Something for Everyone’ activities such as the Jigsaw Improv Sessions. Many events run by the school are open to the public and focus on the ‘avant-garde’ and ‘future sound’. By encouraging this cross-pollination between the local community and the university, a tight-knit, experimental and accepting scene has arisen.

“Beached Records is about connecting artists and forming an active community of creators. The Propeller Enterprise Award allows us to be an open door for artists and their development, and just as importantly, to give back to the community as it evolves.” – Alanis

Jonathan and Alanis approached Propeller in February 2020, originally looking for general advice. As they already had a business plan in progress, their mentor suggested they apply for the Propeller Enterprise Award as the funding would allow for the pair to take control of cassette production for the launch event in May. This was, of course, when the final panel was due to take place in March.

Despite the panel being postponed, the couple went ahead with their May launch. To do this, they outsourced production of the cassettes to another company. Although this made the cost of production much higher, test-trading for the past few months has proved a beneficial experience for Jonathan and Alanis. When asked, they said it really helped to inform them about where to spend money to attract their target audience.

In the 2.5 months of trading, they’ve grown from 30 active listeners to over 800; quite a staggering feat for a low-key launch. For context, if they continue at this rate, they’ll grow their audience to 4,000 listeners within their first year.

Despite the quick growth in listeners, there weren’t many digital sales. According to Jonathan, this was to be expected, as the experimental music scene longs for something more tangible. Swapping cassette tapes is part of the community culture, which is why they are such an important part of Beached Records’ business model. 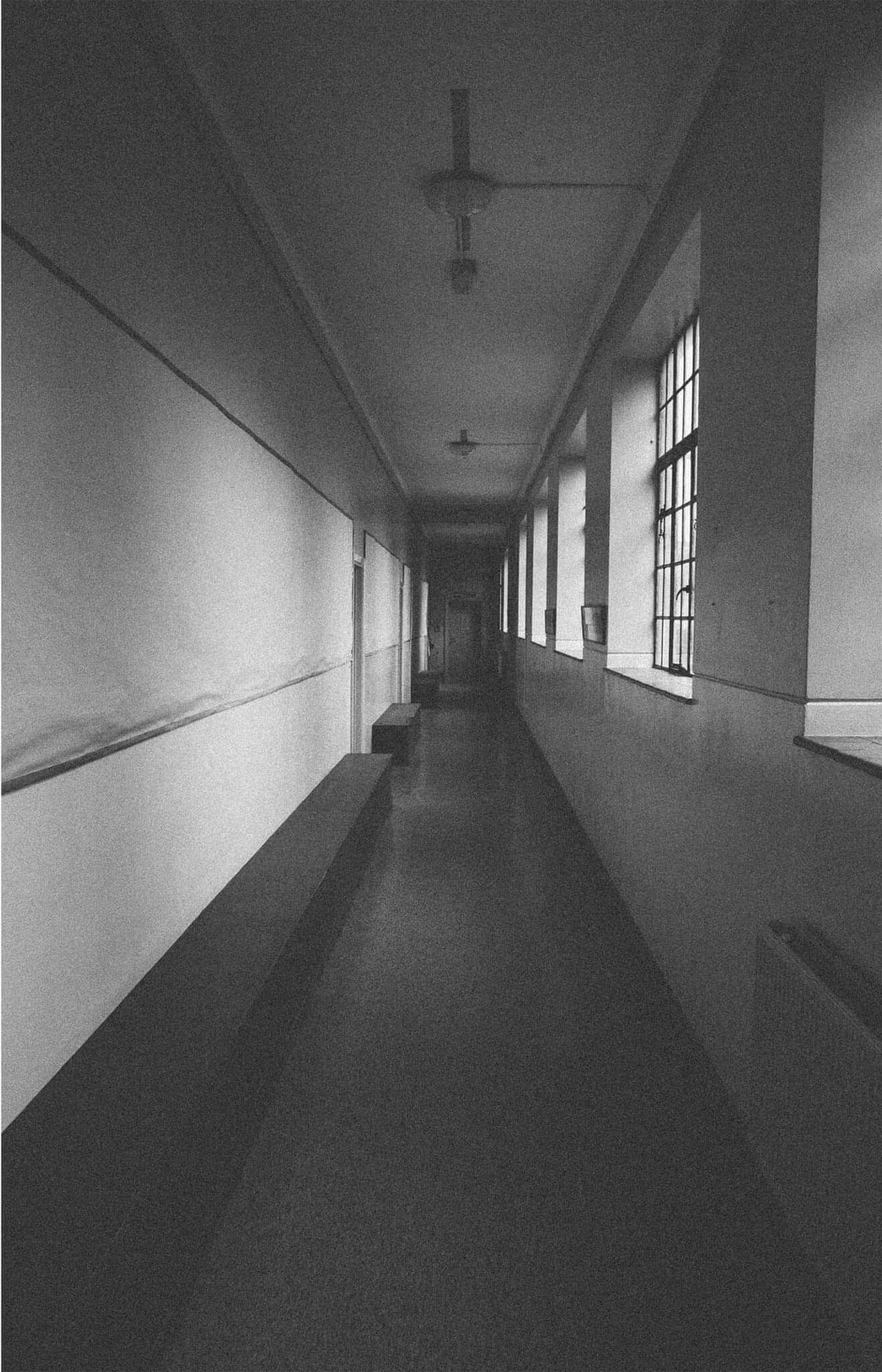 Winning £1,000 Through the Propeller Enterprise Award

The duo applied for the Propeller Enterprise Award earlier this year in order to purchase the equipment necessary to produce their own cassettes and bring more aspects of creation in-house.

As part of the application process, the pair provided a business plan outlining intended growth over the coming year. Part of the business plan includes proving that the business can be scaled viably and become profitable. In order to prove this, Jonathan and Alanis met with mentor Craig to create a financial forecast. One of the benefits of meeting with a mentor was that most questions were answered before they could be asked, as well as providing resources such as cash flow spreadsheets.

In addition, Craig also helped the pair to practice their pitch and refine their offer. Talking to someone outside of the industry allowed the couple a chance to refine how they approach people with limited knowledge of their offer and gave them confidence when they could answer questions in a professional and detailed way. From presenting to an outsider, the couple have also changed their future working model, adding CD’s to their offering. As few people have the means to play cassette tapes, expanding the offering in this way will make the music they launch accessible to a wider audience.

Their sound planning and integrated offer of production, merchandising and mentorship really impressed the judges. Jonathan and Alanis were awarded the full amount of £1,000 following their pitch in July.

“I appreciated their offering of mentorship to the up and coming artists. As a mentor, counsellor and coach myself, I think it is important to help others with a leg-up when they start their journeys. They came across as knowing their market and I felt confident that they would succeed in their venture.” – Nigel Farnworth, judge

Following the award panel, Beached Records has already found opportunities to collaborate with others and has several launches lined up. The next launch will be the album ‘Escapology’, to be release on the 14th of August. Artist J A C K K N I F E has the following to say about the process:

“I’ve found joining Beached that I have real support and mentorship, making my projects the best pieces they can be. Through specific guidance and feedback, I’ve honed the little details that make my music sound much more professional and sophisticated. I can’t wait for the future projects I release at Beached.” – J A C K K N I F E

You can find out more about the Beached Records label on their bandcamp, their Facebook or Instagram.