Propeller Networking: The Challenges and Rewards of Enterprise 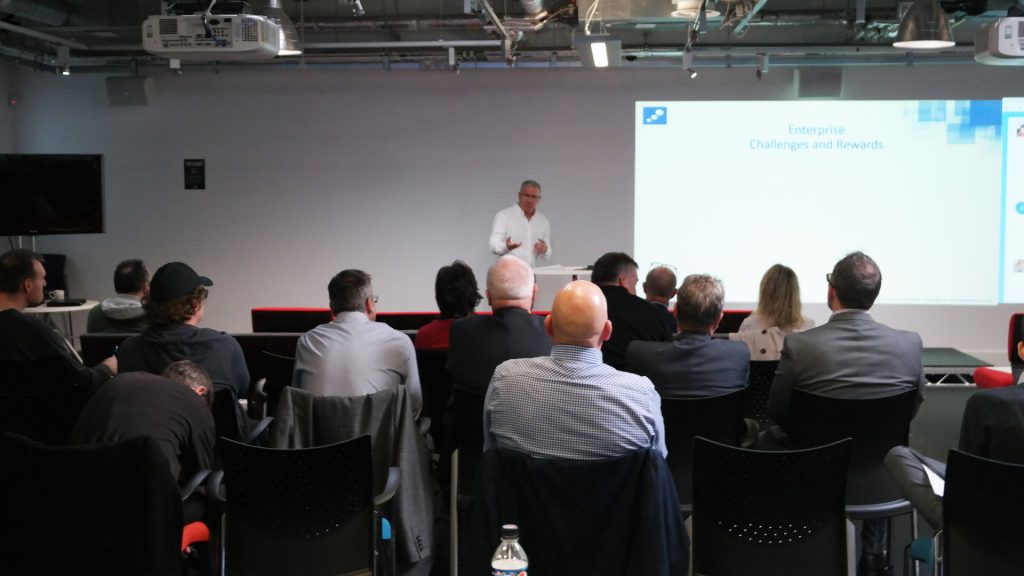 In 1976, Mike started his business selling pharmaceuticals in West Africa. By the end of the first year he had made £79,863 and had four staff. Over time they branched into East Africa and the Middle East. When West Africa got more difficult he moved on to the UK and pretty much created the designer hair care sector, manufacturing brands such as John Frieda and Nicki Clarke from his factory in Kirkham. Four years ago, Mike sold the company with £40 million turnover and 300 staff members as he was ready to move on and do new things.

“What you need to succeed is vision and balls.”

What’s an entrepreneur? Someone who wants to build life on their own terms. According to Mike you need to be an optimist, looking for opportunities everywhere and actually seeing them. Aim to be the best. Give good quality. Build your reputation. Provide excellent service. Being able to see the growth, see your people develop and your products get on the shelf are worth the stress and obsession.

Mike asks himself every day, “did I do my best? Did I do it with decency?” His concern for people shows through and it is clear that he valued his employees. He had nothing to lose when he started his business. He was 21. He just ran with it. It was only later that he became obsessed with diversification as he didn’t want his employees to lose their livelihoods if a client withdrew.

Recognise talent and nurture it; let people have blue sky moments and remember that people on the ground know more than you do about how to do their job, so listen.

Share your dreams and your budget. Let people know your vision and show them where their salary comes from. Where their next bonus comes from. They’ll be more invested in the work they do if they know how the company is doing.

“Create a culture you’d be happy for your mother, brother, your daughter to work in.”

Getting the right work-life balance depends on how you define success. How competitive you are. How driven. What’s important to you? If it’s important to sit down to the evening meal with your kids, then you’re doing okay as long as you make that. If you want to make more money, then that’s what you prioritise. But don’t presume that your priority is the same as your employees. People like time off and being told ‘Thank you’ more than they like financial incentive.

Mike didn’t look for people to fill jobs, he looked for good people who would fit in. Most of his managers worked their way up or came from customers. When you’re growing, you get to the point where you don’t know everyone’s name and you can lose that culture. It can be encouraged by making sure everyone is aware of what the other hand does: make working groups with people across all levels and all departments to see how things affect others and provide perspective. 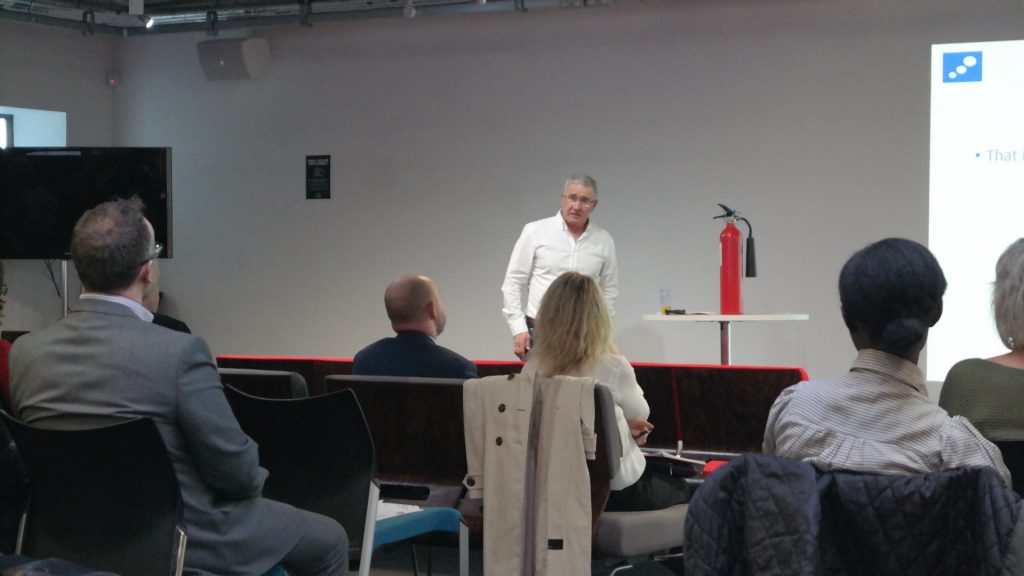 “What’s the worst that could happen?” – can you live with it?

A company needs to be fighting fit. It counts as its own legal entity – much like a person – so do you want yours to be a couch potato or an Olympic athlete? Prepare yourself for the long-haul and make sure you can adapt to change. Try and shake things up a bit. Stick a fire hydrant in the middle of the boardroom and people will be taken aback, but the next meeting when it’s still there, people won’t be as bothered. Keep on like that and they’ll say “oh, it’s just the way it’s always been.” Don’t get complacent.

It’s also important to encourage curiosity. There’s no such thing as a stupid question – only a stupid mistake. When things go wrong don’t look for someone to blame, look to see whether they’ve made the mistake before and if it’s something they have learnt from.

“Live or die by your own decisions”

There’s a lot of lip service to equity nowadays, but finding a company who stands by their word can be a challenge. For Mike, the workers’ wages were always a priority over profit. In the early days, UPl was always in an overdraft as there was always something to update or improve. When he went through divorce and had to buy back parts of his company, his house, his life it made the bank juttery and they pulled the overdraft. The only thing he was thinking about that time was how to pay his worker. In situations like that, don’t give up hope. Mike went to three other banks and one of them saw his vision. They saw what they could do and put their faith (and money) into the company.

“Jump off a cliff and make a parachute on the way down.”

If you’re interested in seeing what our future networking events are going to be, you can find them and book a place on Eventbrite.